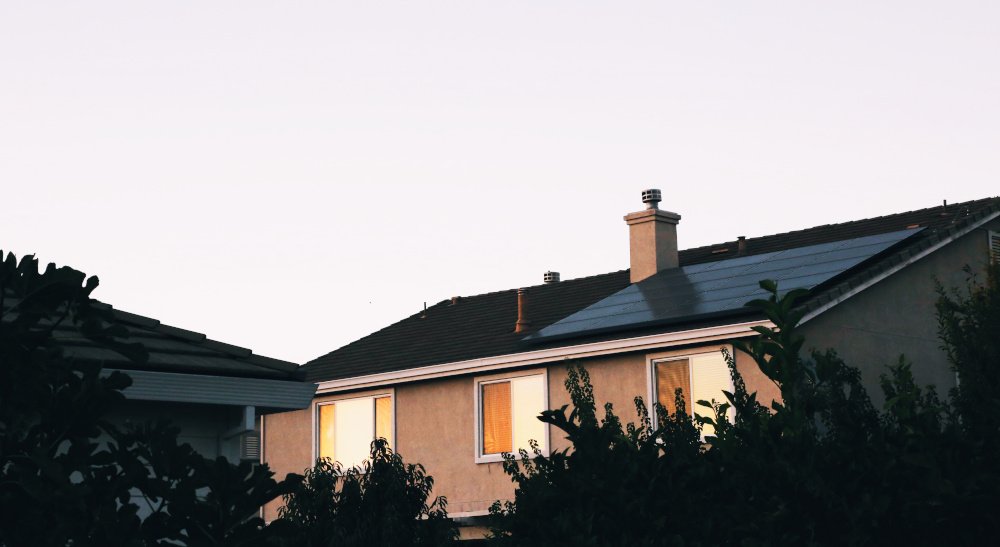 The idea of using clean energy always sounded appealing, however high costs meant it simply wasn't feasible for many people.

That all changed in 2015 with a drop in solar panel installation costs, which made it easier for home owners to get on board.

As a result, 2015 was a record breaking year for the number of residential solar installations across the United States.

According to a report by the Solar Energy Industries Association and GTM Research, the United States moved at lightening pace towards one million solar installations in 2015 [1].

Finally, it seems, solar has broken the threshold and become a fully fledged, achievable option for Americans.

Largely due to economies of scale, rooftop solar became more affordable than ever.

This occurred in tandem with tax credits that hit the sweet spot of reliability and accessibility for individuals.

What's more, periphery technology such as installation brackets have advanced, meaning installations can be done significantly faster and cheaper.

According to Renewable Energy World's Solar Outlook 2015 [2], “the U.S. industry is enjoying a host of feeders: low PV prices, new emphasis on greenhouse gas reductions, a U.S. President with a pro-green energy agenda, better utility understanding of its grid benefits and a growing desire among consumers to use locally controlled energy.”

One such emphasis is the 30% investment tax credit available to residents who install solar panels.

The program was developed with an aim to install 3,000MW of new solar energy within two years.

The Solar Investment Tax Credit scheme was due to wind down in 2016, and as Renewable Energy World's Elisa Wood explains, “That’s likely to encourage people to install solar sooner rather than later.” [2]

Financing options come in all shapes and sizes depending on the home-owners needs.

One stand-out and increasingly common option is where a third-party owns and maintains the system.

Leasing and lease-to-own options reduce upfront costs as you pay for the system on a monthly basis.

These relate to money paid for putting solar-generated energy back into the electricity grid.

If a resident’s solar panels produce more energy than is required, it can be sold to electricity companies or neighbours.

Government backed feed in tariffs are designed to encourage alternative energy production by guaranteeing a fixed per watt hour price.

A History of Energy Subsidies

Here's an interesting consideration regarding adoption of clean energy technologies.

Subsidy support in the early years can be the difference between technologies growing to maturity or disappearing into the history books.

As economies of scale and other inputs take root, the result can be cost effective, environmentally friendly, and more equitable energy production in the future.

Conclusion: Now is the Time to Go Solar

Solar energy has become the smart option for clean residential energy at a time of burgeoning energy crisis and destabilizing events such as drought, floods, and a growing rich-poor divide.

If you are interested in learning more about solar in your area, Click Here To Find An Accredited Local Solar Professional.